There is not currently any kerning of fonts in VideoScribe. There are two types of fonts to consider when selecting a font for use in VideoScribe; Monospaced and Proportional. 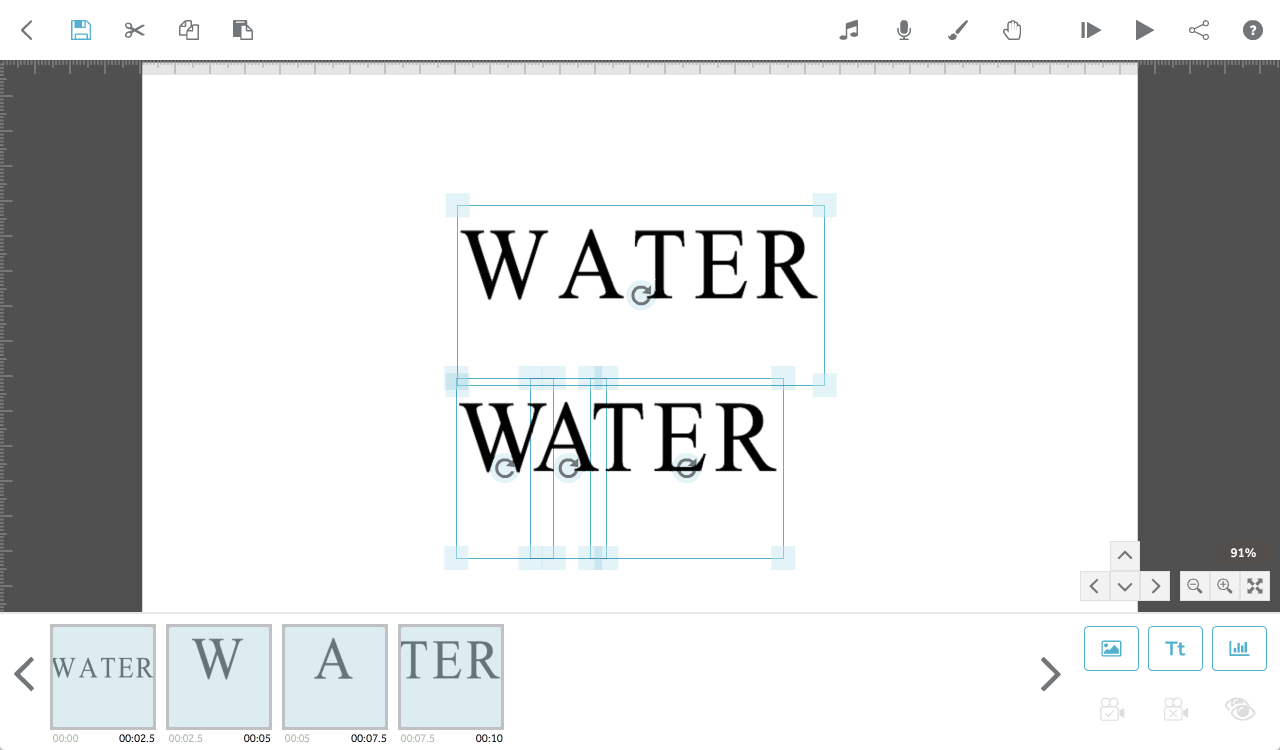